Two further turbine steamers for the Dover - Calais service were delivered to the SECR in 1911.  The first, Riviera, entered service in June. Embodying a number of improvements she was capable of making a speed of 23 kts. Her appearance differed from that of her predecessors in the that she had a clear after deck, specially reinforced, for the carriage of motor cars.

Requisitioned at the outbreak of World War I Riviera was hurriedly converted to carry seaplanes at Chatham dockyard. Initially fitted with two rather unsatisfactory canvas shelters, during a more protracted refit at Belfast a year later, she was given a more substantial steel structure incorporating two cranes for the hoisting inboard and outboard of her complement of four Short Type 74 and Type 81 aircraft.

Released by the Admiralty in 1920, Riviera resumed service with her sister Engadine on the Folkestone - Boulogne run until 1925 when she was placed in reserve after the delivery of two new vessels, Isle of Thanet and Maid of Kent. Sold in 1932 she was resold to Burns Laird Lines in 1933 and renamed Laird's Isle and placed in service between Ardrossan and Belfast.

After military service in a number of roles during World War II Lair's Isle returned to the Belfast run until 1957 when she was finally sold for scrap at Troon. 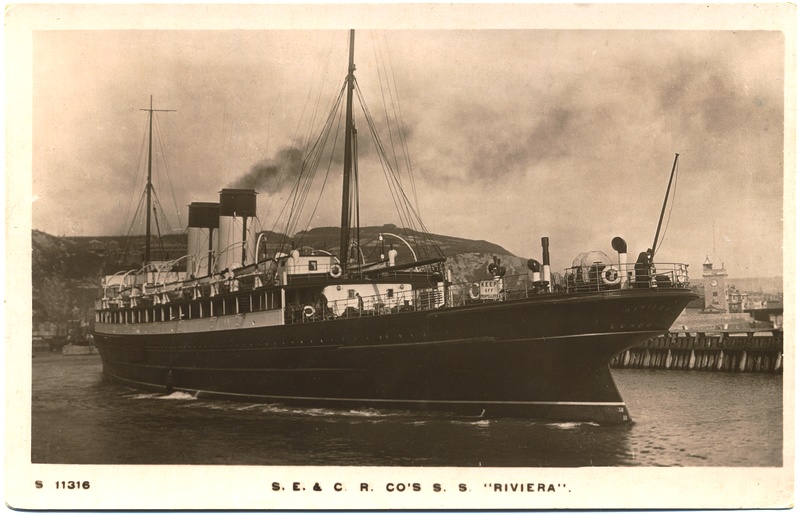 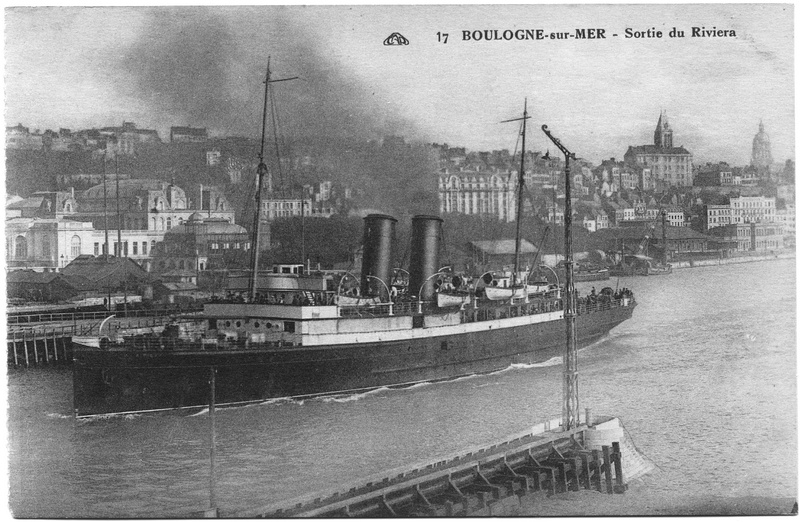