Built by the Fairfield Engineering and Shipbuilding Co, Govan in 1889 for the London Chatham & Dover Railway. With the amalgamation of the Chatham & Dover and the South Eastern fleets in 1899 she was judged to surplus to requirements and sold to Liverpool and Douglas Steamers. After being resold to the Isle of Man Steam Packet Company in 1903 and renamed Mona, she was scrapped in 1909. 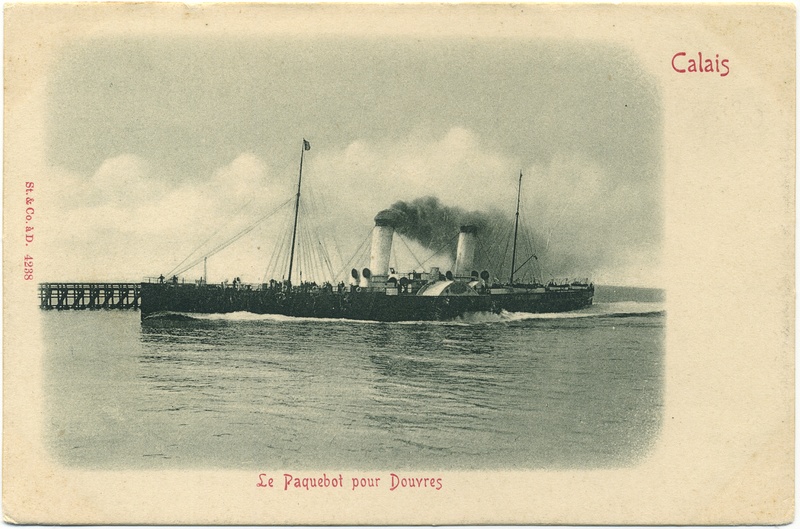