The last of six vessels to carry the name, the Brighton was also the last passenger steamer built specifically for the Newhaven - Dieppe service. Constructed by Denny's of Dumbarton, she entered service in 1950, operating alongside the French manned Londres and Arromanches. With the opening of the car ferry terminal at Newhaven in 1964 the Brighton was rendered redundant. After serving two years as a standby vessel with occasional  excursion trips thrown in for good measure, she was sold to Jersey Lines and renamed La Duchesse de Bretagne. After a refit which included the addition of two side loading ramps permitting the carriage of about 20 cars she went into service between Torquay and the Channel Islands and St. Malo.

However the Channel Islands service was short lived - after just two years Jersey Lines went bankrupt. La Duchesse de Bretagne was put up for sale by the receivers but when no buyer came forward she was sold for scrap in 1970. 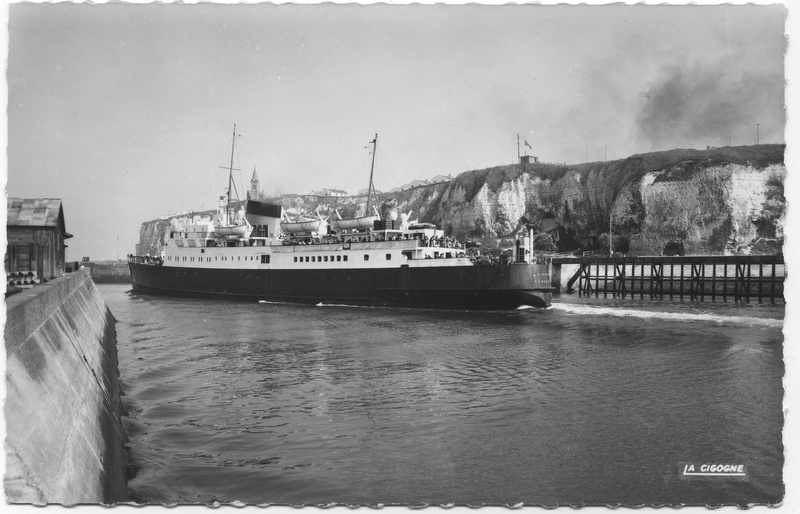 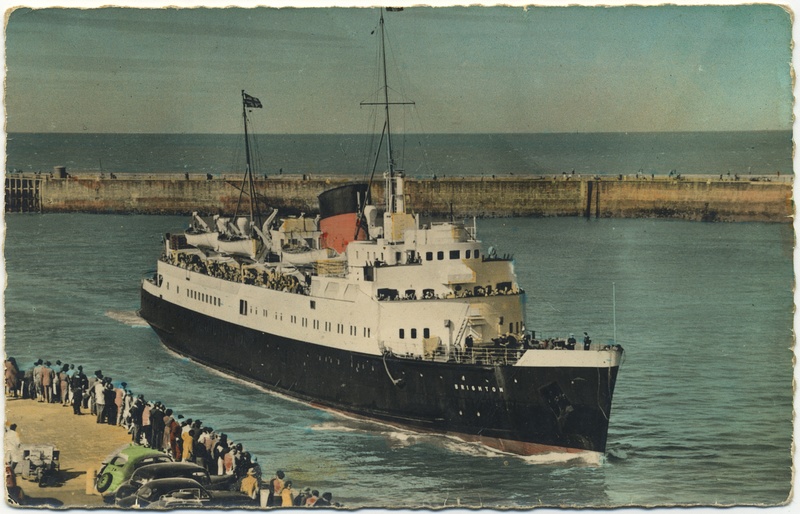